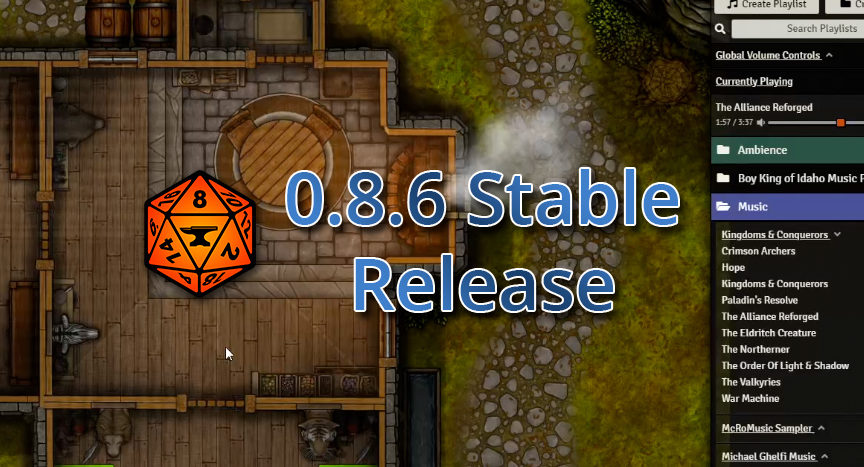 It’s really out! Foundry VTT released 0.8.6, and it is considered stable! Stable… but… wait, what? Right, beloved users of Foundry VTT please beware, before continuing with the high hype level and this article:

If you followed Foundry Hub on the release series, you probably stumbled upon this article which reminds us that community developers are people too, dealing with time, family, and daytime jobs. So please, be careful before upgrading and backup your data folder, and check if your beloved systems and modules are ready.

We have today received Foundry VTT 0.8.6 as a Stable release. This version is accumulated work including all release changes and features throughout 0.8.0 up to this one. 0.8.6 by itself is not as significant as the entire series, but rather a combination of bug fixes and changes occurring during the last testing cycle. Thus, here you can find the articles that cover each of the important changes in the previous releases (We will however provide a summary of the biggest features here below): 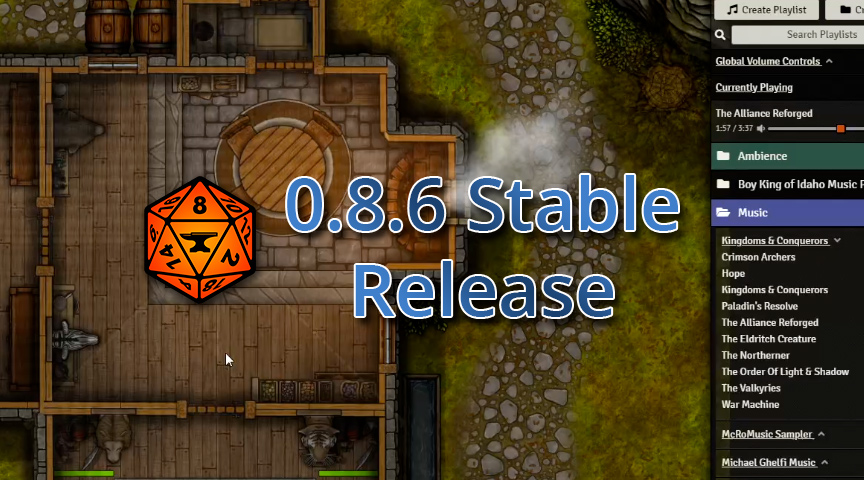 JeansenVaars May 31, 2021 No Comments
It’s really out! Foundry VTT released 0.8.6, and it is considered stable! Stable… but… wait, what? Right, beloved users of Foundry VTT please beware, before …
Read More 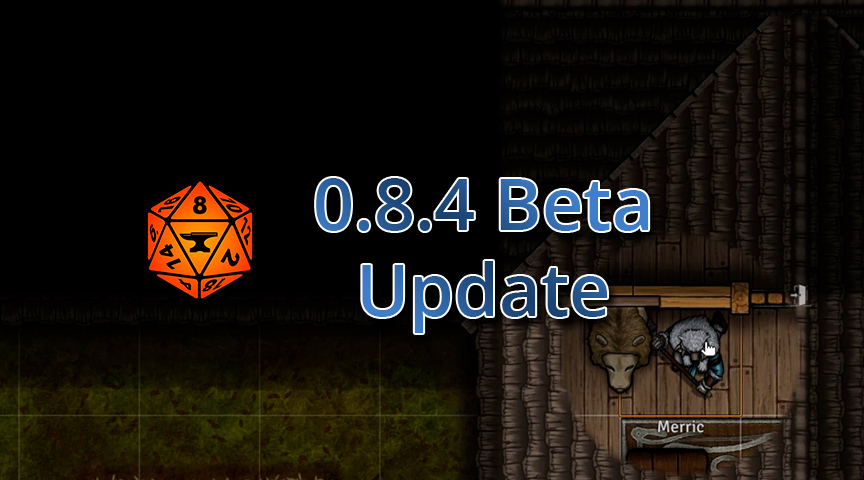 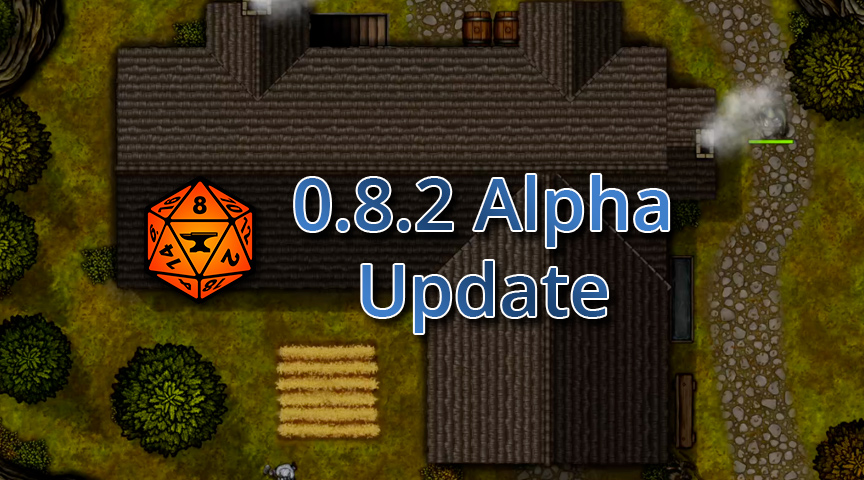 JeansenVaars May 2, 2021 1 Comment
Foundry VTT is taking big steps forward towards the 0.8.x series, and if it wasn’t enough with the new up coming features already included, fear …
Read More 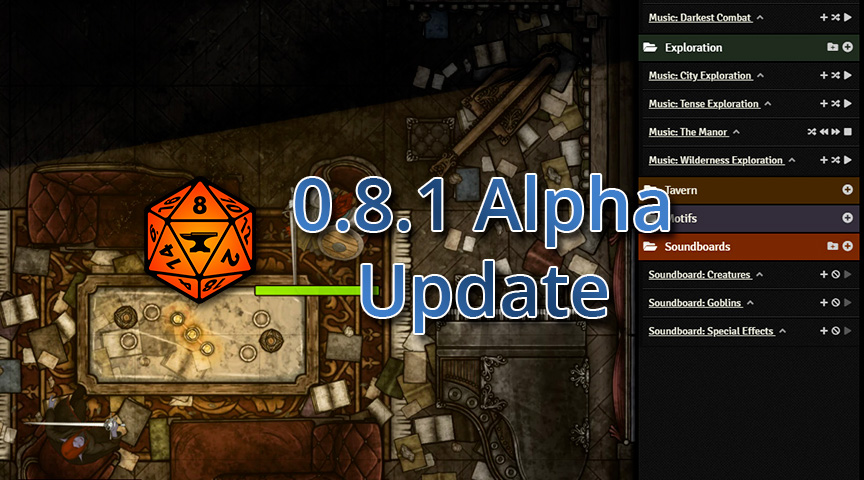 JeansenVaars March 28, 2021 2 Comments
We’re all getting excited about Foundry VTT 0.8.x series, and even though it is still on ALPHA (yes, the upper-case means: don’t try it yet), …
Read More 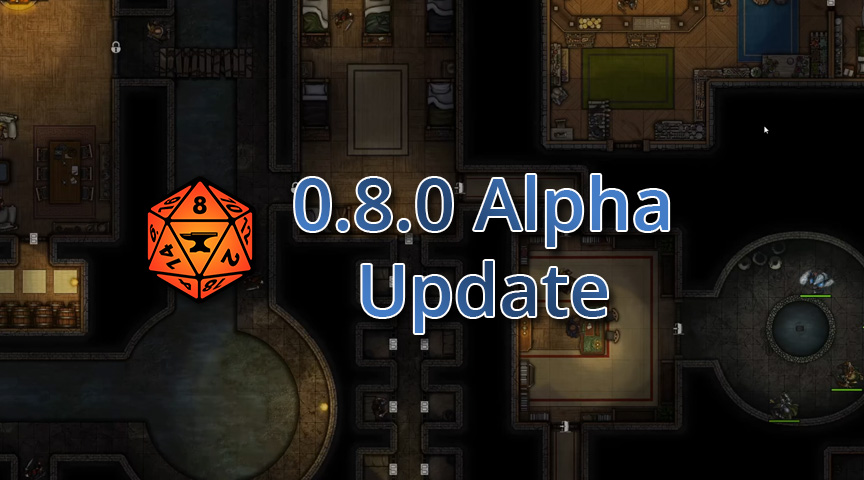 brkwsk February 18, 2021 6 Comments
It has been about 7 months since the start of the Foundry Virtual Tabletop 0.7.x release series and now the exciting times of breaking changes …
Read More

PS: 0.8.5 Was not exclusively covered, as it was mostly internal bug fixes and changes that were covered. A similar scenario we have with 0.8.6.

For a thorough list of changes on this release and previous ones, check out the official release notes here.
On this article, we will keep a non-technical human language, by smoothing out the vocabulary and technical details.

Due to some technical changes updating from 0.7.x might not be as straight forward. Here are a few things you need to consider:

So, this is a very quick overview of what Foundry 0.8.x means! Feel free to read the official release notes or our previous articles for a human-interpreted list of changes. We are as always, glad to have readers aboard the hype train, and looking forward to your comments and opinions. 🙂

And remember to BACKUP before you update and check out this post on Reddit that might help you figuring out if your favorite module or system is already compatible with the new release. 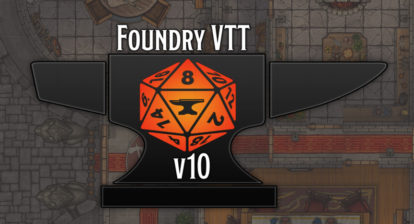 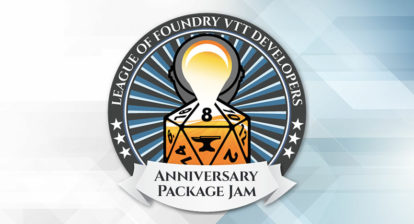 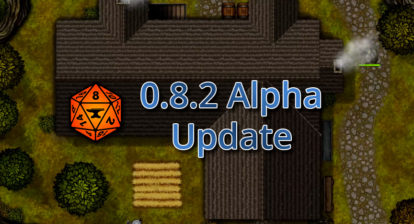 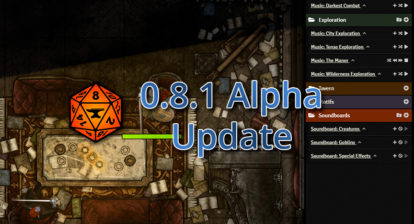 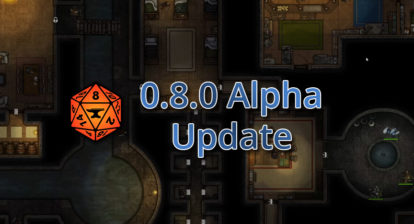