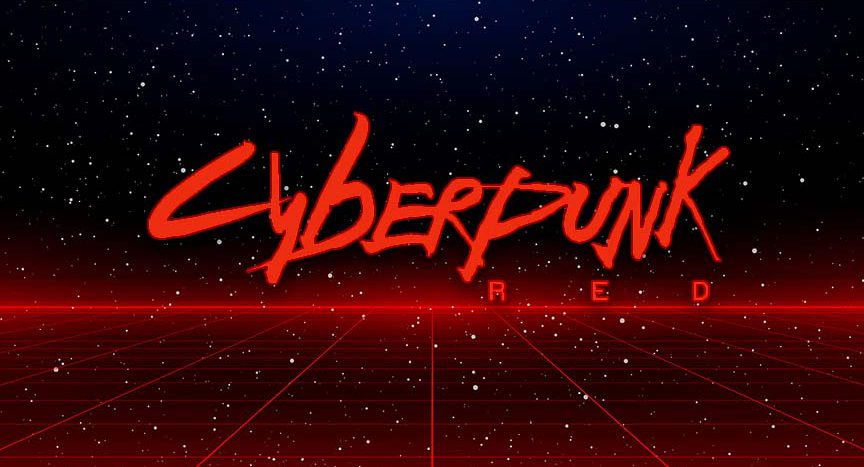 In this article, we’ll be looking at the Cyberpunk Red Core system for Foundry VTT, brought to you by the CPR Dev Team.

Cyberpunk is a science-fiction role-playing game created by Mike Pondsmith and R. Talsorian Games that incorporates dystopian elements of mega-corporations run rampant, food and supply shortages and collapsing government, while heavily investing in elements of human augmentation through the use of cyberware. The focus is very much centered around ‘living on the edge’ but provides flexibility with character types that cover all sorts of play styles.

The most recent release in the Cyberpunk RPG series, Cyberpunk Red, takes you to the near future of 2045 where much of the world is recovering from the events of the mid-2020s. After malicious AI viruses destroyed much of the original concept of a connected Internet (or NET), people have transitioned back to local area networks to connect and communicate. Outside of major cities, caravans run by Nomads help keep supply lines running by land, air, and sea.

What are the basics?

Cyberpunk Red uses the “Interlock” system which primarily uses D10s for a combination of statistic + relevant skill + d10 to reach a pre-determined value or result.

Statistics are then tied with a combination of over 50 different skills to form a check, which you roll to beat a difficulty value (DV) or against an opponent’s opposing check. For example:

Max is armed with his shotgun and is engaged in combat with a ganger 15 metres/yards away, presenting a difficulty value (DV) of 20. Max combines his Reflex stat of 7 with a Shoulder Arms skill of 6 for a “base” of 13. On his turn, Max will roll a 1d10 plus his base of 13, to beat the 20 DV.

Cyberpunk Red also uses roles, which represent character classes in the game. There are 10 roles to choose from, which help represent a character’s background or upbringing and define abilities they have which they can use throughout gameplay. These are:

How does it perform in Foundry?

With a team of a half-dozen frequent contributors, and many others providing input, feedback, and guidance, the Cyberpunk Red Core system has implemented almost all features needed to run a game.

There are separate actor sheets for characters, NPCs, program, and container types, and inspiration has been taken from the core rule book as much as possible to keep the theme consistent.

As the system makes use of a lot of ranged-based combat, the system supports quick-access rulers to check meter/yard distance and the applicable DV you need to meet.

The cyberpunk universe also focuses on the new NET and Netrunners, so functionality has been implemented to allow for the generation of scenes for Netrunners to be operational during gameplay.

The team has also worked in line with the system’s homebrew policy, which means that a number of compendium packs are included built-in with the system. For new game masters, this vastly speeds up the time to get an initial game up and running. Restrictions on the homebrew policy do mean that you need to create your own actors, such as characters and NPCs. Other than that, the process is fairly straightforward.

If you’d like to learn more about the Cyberpunk Red system, a Getting Started video has been linked below. 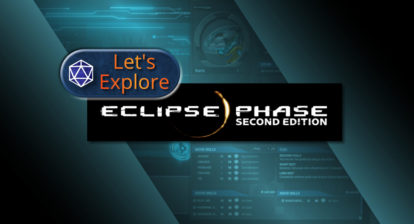 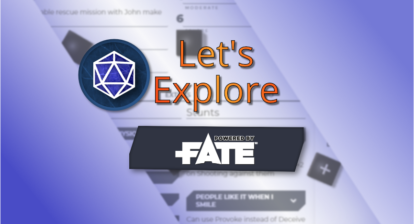